When I'm Looking at You 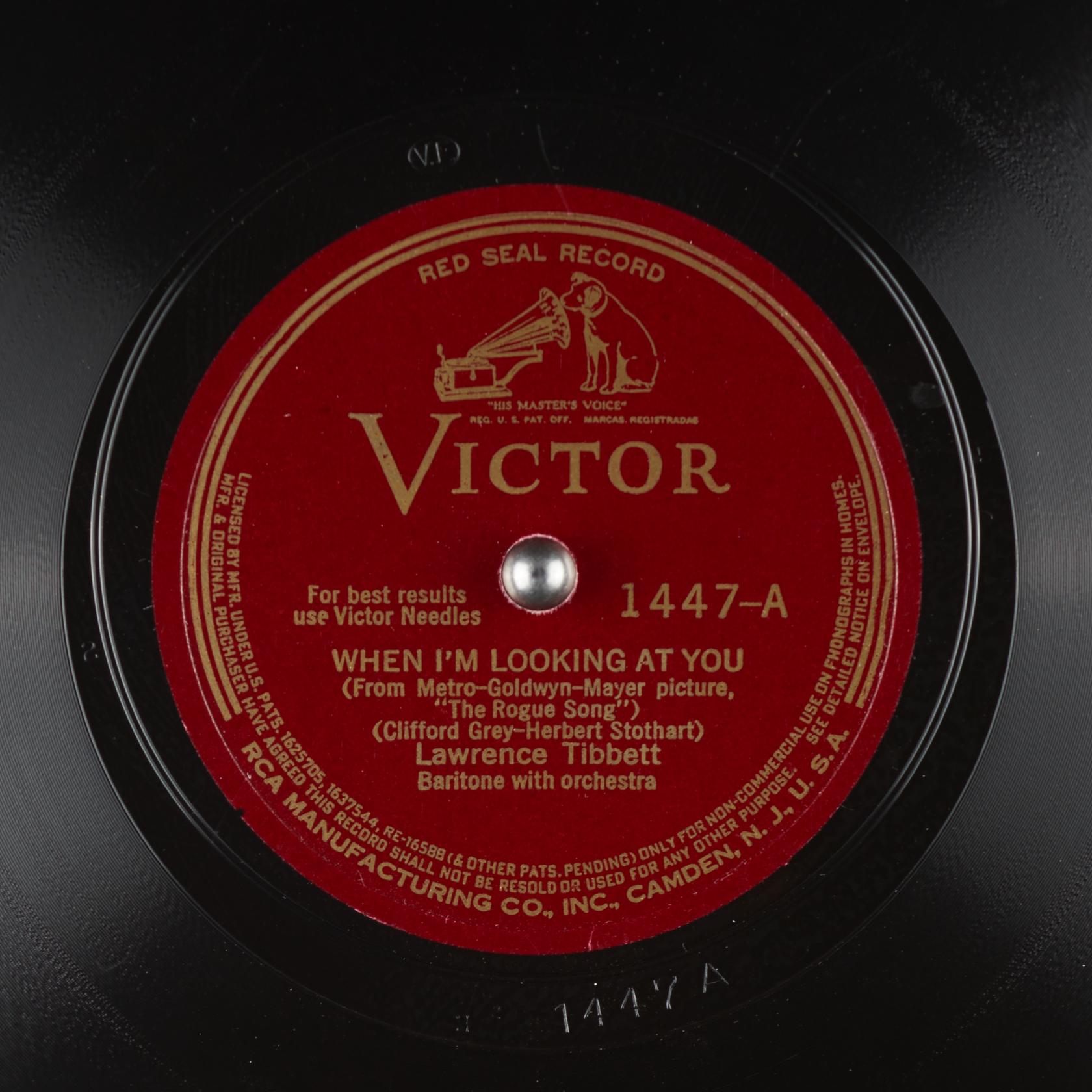 When I'm Looking at You

From Metro-Goldwyn-Mayer picture, "The Rogue Song"; Baritone with orchestra.

The recording on the other side of this disc: The White Dove.